While this is something that mattered very little a few minutes after the problem was solved, it is one that kept us anxiously for months, uncertain how to address the issue: our campervan got immobilized in Spain during the pandemic for having missed the technical inspection (MOT in English), which was not possible to do in Spain, because in Spain campers are inspected as campers, not cars (in UK they are inspected as cars). We thus had to make a trip dedicated to fixing the MOT, at the closest possible point of access, which was Portsmouth, and proceeded from here to Wolverhampton. This brought us, on the way, to Salisbury, Bath and Bristol. 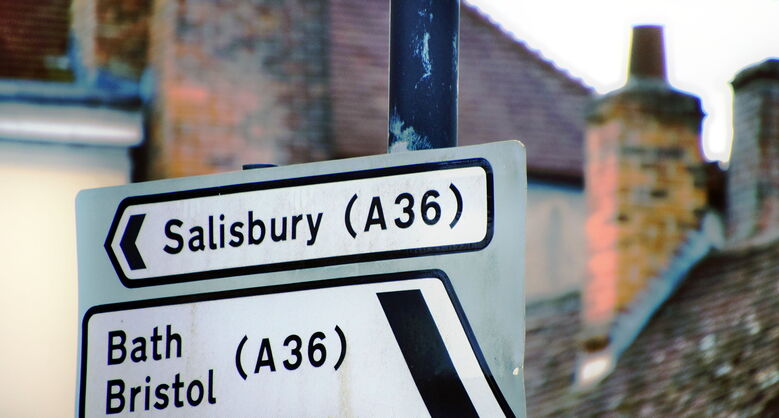 This page is still in progress.

A one night, two-days trip, which was fairly relaxed since by then we knew the most difficult was done: we were technically in British soil already, at least with a British timezone.

Isle of Wight from the Ferry

A highlight was sailing past the Isle of Wight and toying with all our memories there, when it was our neighbor, for several years, to which we paid only a couple of visits. It was very familiar nevertheless and a cherished acquaintance. 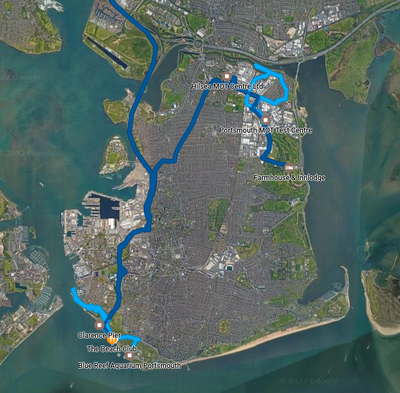 By far the most appreciated part of our stay in Portsmouth was the fair, for which we acquired a special "bracelet" option that allowed us to enjoy 10 attractions for a reasonable price, also playing the trick of using one bracelet's two tickets to admit two people, which, it was our understanding, was not allowed as bracelets are individual and their tickets should be taken off at the entry, but people were merely collecting them so in this way, Elena could squeeze her way in in those attractions that required an adult accompanier without paying the nifty sum. The favorite one could also, in this way, be repeated. Because attractions are so expensive, even with the discount, there are few people on most of them. For one of the few attractions that Luz could enjoy, we had ran out of tickets but Luz liked it so much, making such a plea to do it again, in Spanish, that the Spanish national in charge of it told us we could stay for the next run, but that we'd have to wait for more people to come in. When it became clear that no more people were coming in, we had a ride all by ourselves.

This was Luz's first visit to an aquarium. 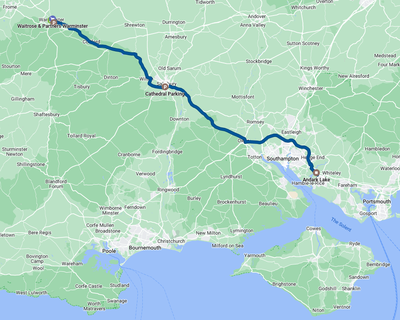 Around and in the Cathedral 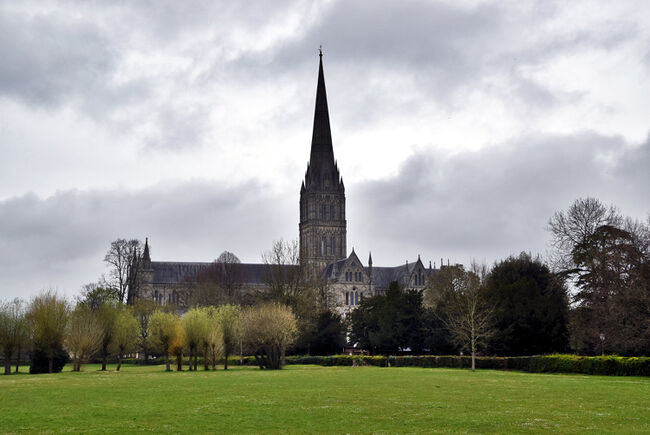 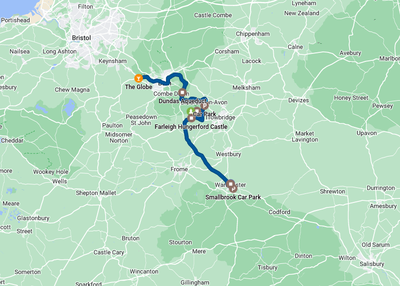 Warminster is an old market town. We visited it since it was so close to our previous settlement, in fact almost toying with the idea of a nightly visit from the park, which would have been enough as it takes more time to park than to run through its main (market) street. 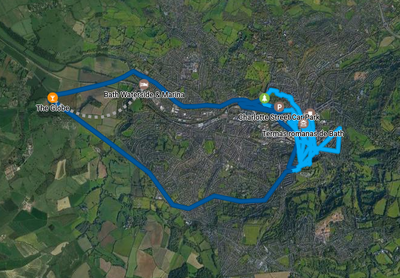 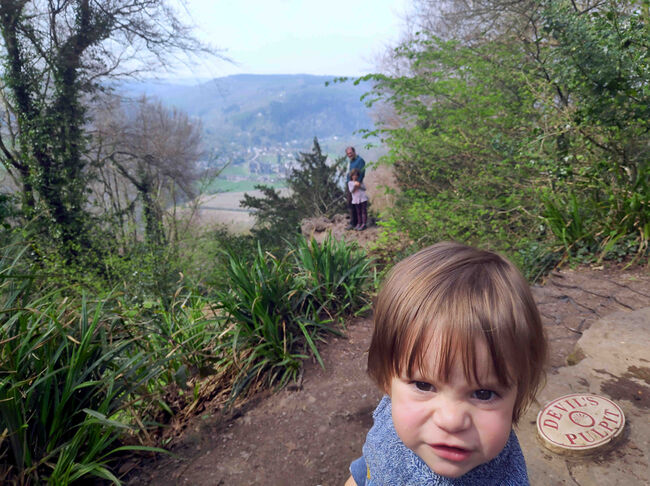