The Avon is the name for different rivers in England, prominently that of both Bath and Bristol, this one also passing by Bradford on Avon and ending through the avonmouth into the Severn as the latter itself becomes the Ocean. There is another Avon nearby that passes through Salisbury. More to the north, but also an affluent to the Severn, is the Avon of Stratford upon Avon that also passes through Warwick, Rugby, Evesham and Tewkesbury. There are still other Avons. 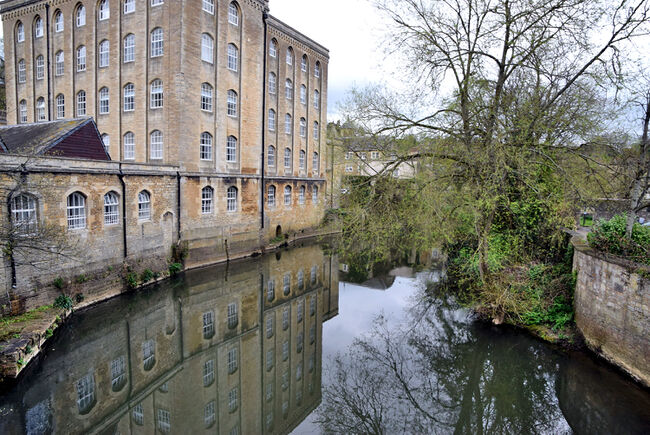 There is also the Avon gorge and, apparently, a county name after it. 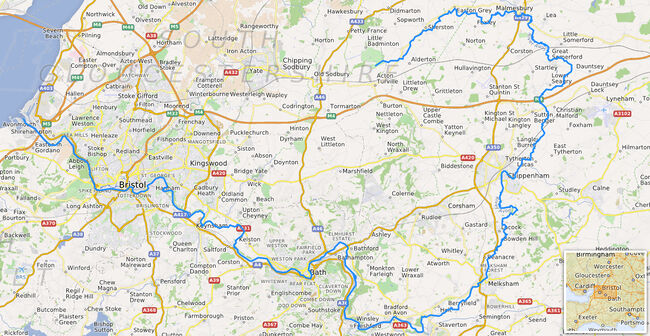