Is is a French name originating from Cantal and is rare even there. I take it from my father (who himself took it from his) that its etymology might be from the Patois lou tchi (the dog, le chien in French). I've also heard from somebody else it was coming from la lause, a type of flagstone used for roofing in Cantal, where I have my family roots.

It is pronounced roughly as luò (洛) xī (熙) (see 洛熙 in another website or hear it directly from the source).

Appearances of the name

The name is rare but it still pops up once in a while. Here I collect the occurrences where I met it.

There is a maison Laussy in the Yvelines [3]. When my father was a child, his father inherited a property near Paris from a distant relative who had no direct successor. The house being too far from Cantal, he got it sold without even going there. Maybe this is this one? I have never heard the house was bearing our name! Only that it had been sold badly well below its price. My grandfather didn't like to be annoyed, not even by good fortune, and remained poor all his life.

There once was a Laussy Édition, as testified by this nice picture of Chaussenac (Cantal) bearing the mention "Laussy, édit." on the bottom left [4]. It dates from 1932 and used some technique of the time for the colorization of the sky. It was done with mixed success with some misalignment. It is still a very nice shot, with the local shops and children pausing in the street. 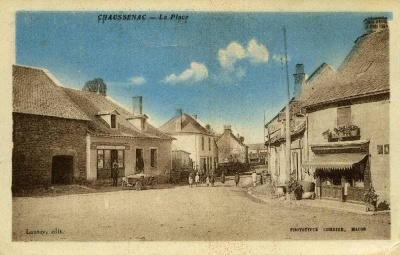 You can also have a better view of the Chaussenac people by clicking here:

There is a building for shows and representation called le Laussy in Gières [5][6]. I do not know what this takes its name from, but apparently from an eponymous locality (street, house, etc.)

There is a shop of leather confection/retailing in Gijón (Asturias) called piel Laussy [7].

Although the name is extremely rare, there are—in a world burgeoning with about seven billion people [8]—many souls bearing it. A genealogy web site has some statistics which however looks grossly incomplete (see also [9]).

The people I know personally are all from my own family tree, they are:

They may or may not be distant family. They are: 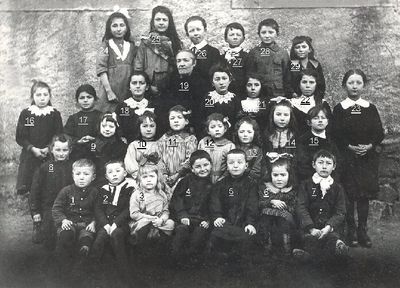 A Mokowe elder Bakar Omar Laussy in Kenya, who says he and his community were displaced from their land during the 1963-67 Shifta war [11]. 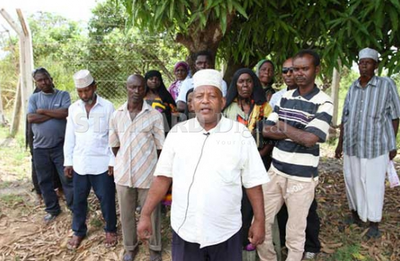 There was a famous bartender in Aurillac who made the news when retiring [12] and again when coming back on the flea market scene [13]. 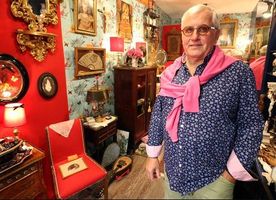 Elsewhere on the web

If you are/know one of these people, or someone not in this list, please get in touch with me. I would be delighted to know about you.

There is something called Laussy somewhere at 227m of altitude [1]. 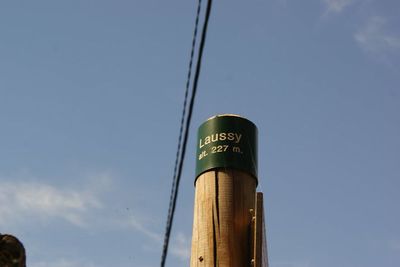 You get laussy if you merge lauren + kassy

Strange tee-shirts in an unclear context that reminds me of the Ph. D students in our group [2] 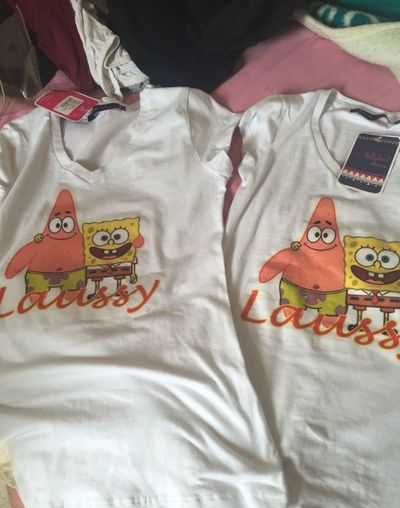