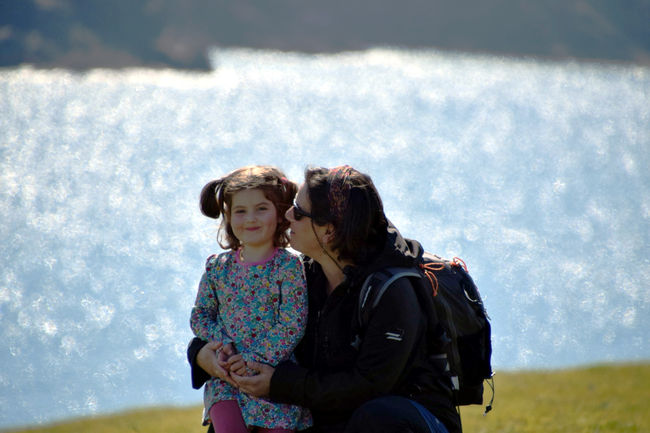 Places that we thought of visiting but did not find time for include the Strumble Head Lighthouse and the Whitesand Bay.

We had breakfast at the Plwmp tart, which is a fantastic (rare type of) place, preparing their stuff from fresh and high-quality products, and with actual knowledge of cooking. Interestingly, we even found some flowers in the dish, and were unsure if they were edible. As the owner had spotted that Inma was sniffing some plants outside, he later came to present us with something that he offered her to smell, describing it as ajo (

garlic) (he knew a bit of Spanish, but he meant cebolla (

onion)). Since she did not understand the English ("smell this"), she first recoiled in surprise and misunderstanding at the bag that he popped to her face. When I translated, she understood why the bag was so close to her face and smelled with a laugh, commenting that this was cebollina (

scallion) instead. She actually later found the very plant in the woods, which we could therefore taste (the bulb) and confirm that it was some type of wild cebolla, also recognizing the flower that we found in our plate (but still not being able to clarify if this was edible too). 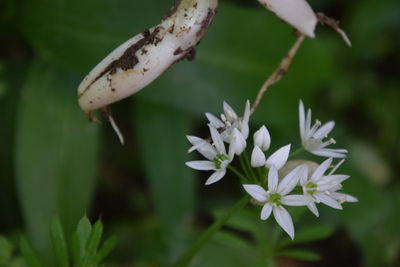 Not in Wales anymore, but in Shropshire,

Not in Wales either, of course, but a fitting last stop, since our previous attempt to see this landmark of England was frustrated by the bridge being covered by scaffoldings.