Chaméane is a village in Auvergne, France where Fabrice lived for much of his childhood (we had our family house there). 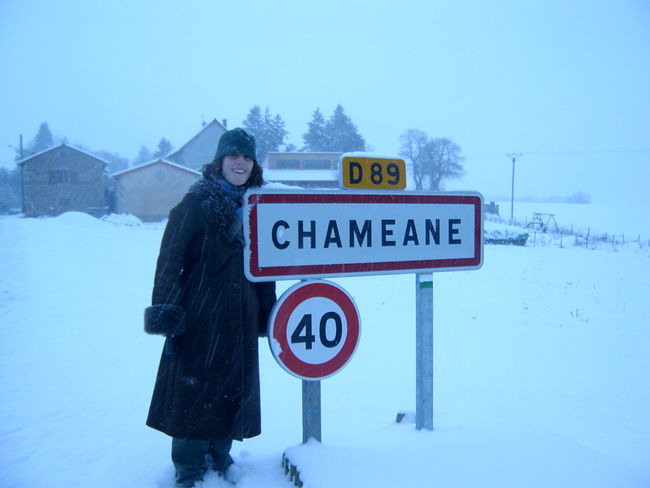 The etymology is from Casameana or "Middle house" (maison du milieu in French), indeed located between Sauxillanges and Saint-Germain-l'Herm, it was a stopping point for monks travelling between these two points. It was mentioned in Religious books as far as 995.

The village features various monuments of interest, mainly the church and the castle, which, however, was destroyed by the German armed forces during WWII. 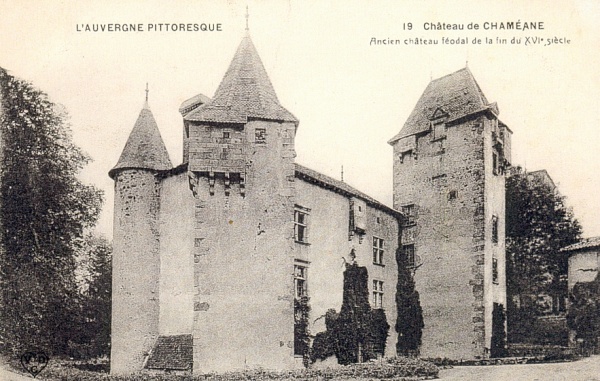