Georges came to visit us in UK from 8 August (2017) till the 18, and we have travelled up and down the country to show him around. 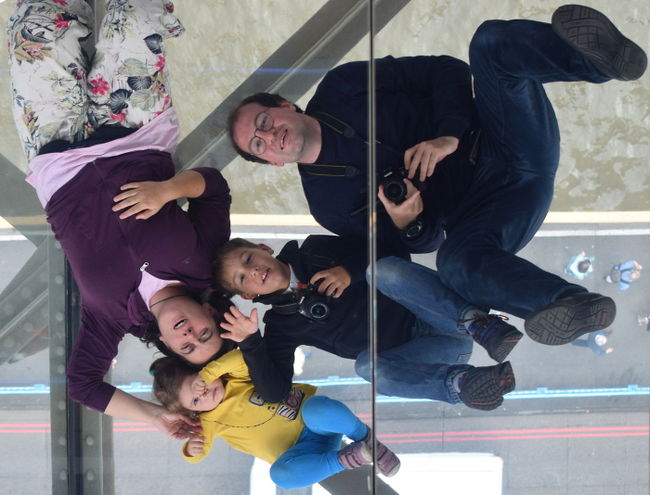 This was the first time that Georges came to the UK and also the first time he took a plane, all by himself! We decided to go camping in the national parks, and chose the Lake and Peak Districts as fine (and close enough) specimen likely to impress, and then also went to London to show him the big city, in particular since Big Ben would soon go mute for 4 years! The rest of the time was spent in Wolverhampton. 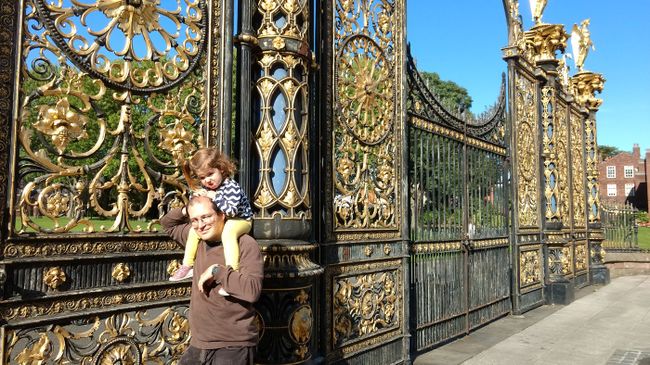 On 11 August (2017). Our first stop was in Warrington, in Cheshire, as we needed a stop on the way but had not time for the big cities (Manchester or Liverpool). Warrington has few peculiar features of its own (although, as with everything, when you start looking, there's much to get into), so it was suitable for a short break. 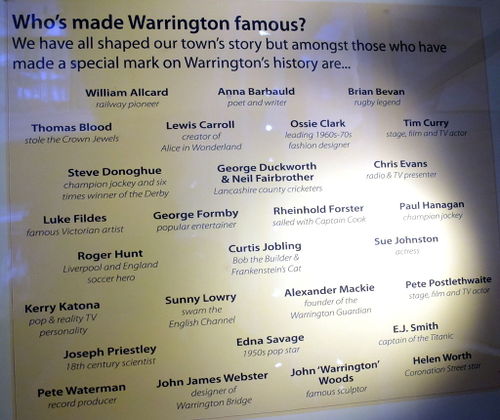 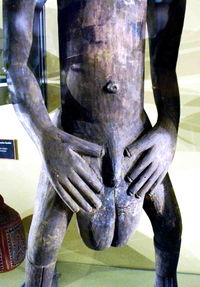 On 11 August (2017). We wanted to trek the Honister hills but, unfortunately, it was raining rather heavily. Thankfully, however, the site is also home to the Honister mine which sheltered us the time of a visit. It was still raining when we got out so we went back down where the rain was much lighter. We visited Keswick and spent some time there in a coffee waiting for the weather to become more friendly and found a window to walk along the shores of the Derwenwater, of scenic fame for its appearances in some Holywood movies. 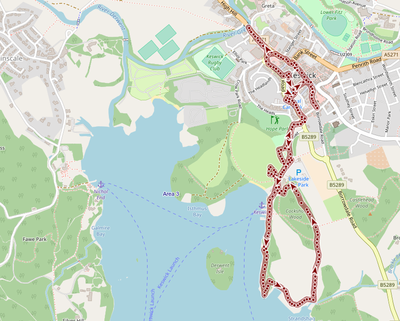 On 12 August (2017). It was also raining on this day and we feared to be again limited or even prevented to do this walk. Fortunately, the weather turned out to be clear and even sunny for most of the time. This was not a very long walk (16km) but with much to see on the way and some less easy routes near the end through open lands. We found many dead trees riddled with coins of money cast forcedly in their trunk. While the phenomenon is not entirely clear [1] and seems to be the sort of fetishism that tourists do (like putting locks on bridges), it delighted Georges who managed to get a few coins out and cherished them for the rest of the walk (he lost one in a puddle). 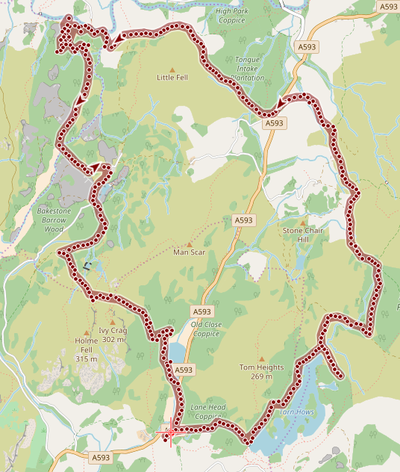 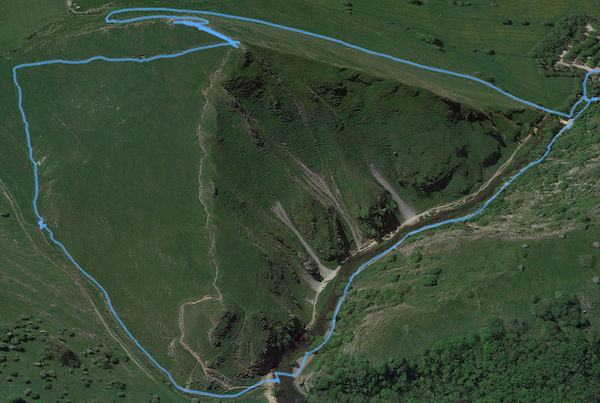 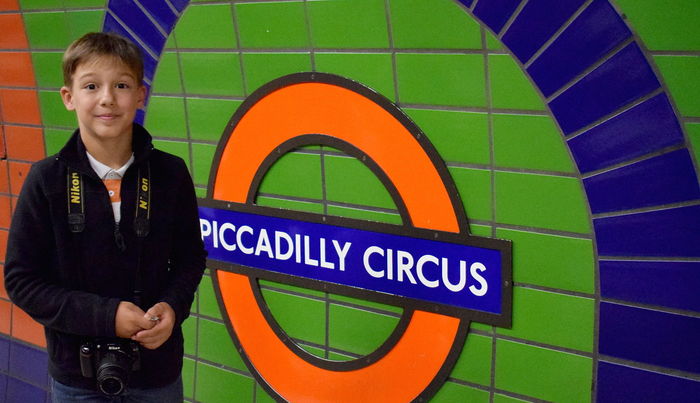 Another highlight of the visit was London, where we spent two days, starting on 15 August (2017). On the first day, we walked the city, actually from the train station where we arrived to our hotel, passing by the Monument, which was the main highlight and a well known place to Julia from the song Arde Londres. The next day was devoted to the London Bridge, which we visited for the first time. 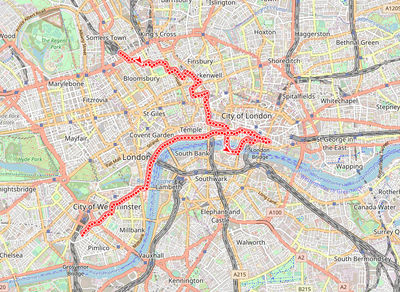