The United Kingdom is too many things to be contained in itself. When we speak of UK, we often mean Great Britain instead, which is the main island, and sometimes only England alone, which is its nervous centre. Maybe this is what you are looking for. The price of this importance also makes them less specific. If you are looking for Scotland or Wales, then you have no doubts where to go. Other subtle combinations are possible, that you will find at the bottom of this page. 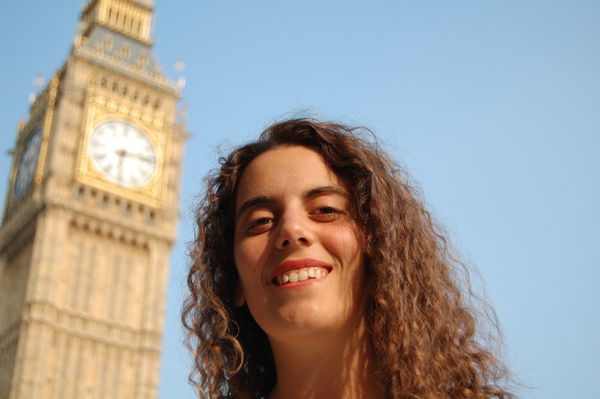 One of the appeal of the United Kingdom is its greatness, still synonym with that of the British empire. The Union Jack is certainly the most beautiful flag of any nation (really ?!). There is on its lands a taste for freedom, a pride in being British, who kept a vigour of a national identity that is fading away in the rest of Europe, a feeling of being a figment of this "whole force and spirit", exerted by Churchill, to raise again a great British nation standing up before all the world.