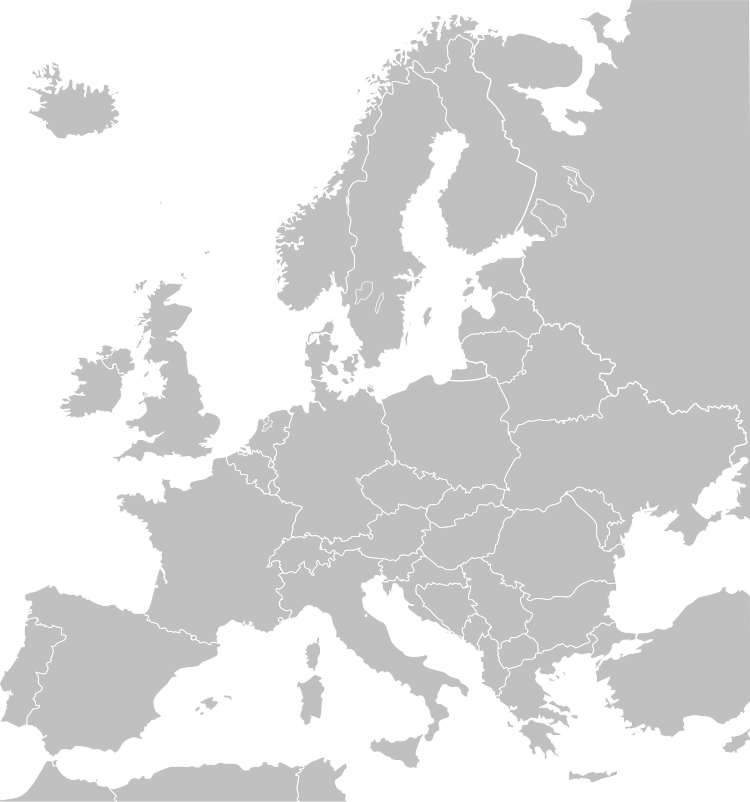 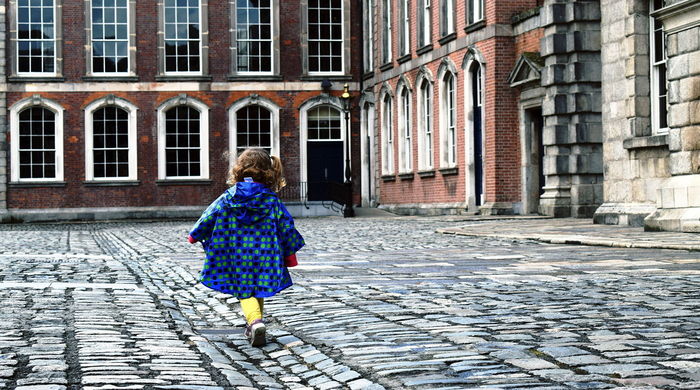 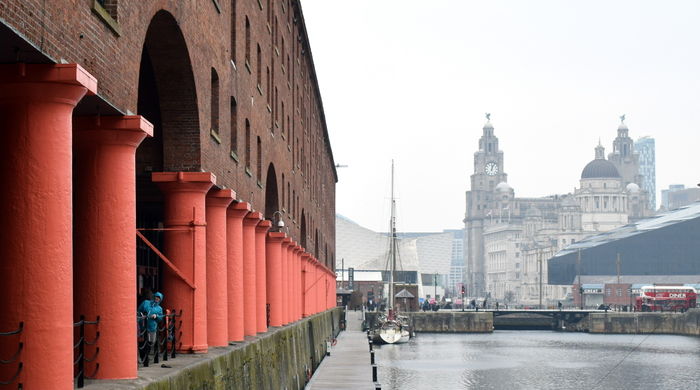 The southernmost point of mainland Europe is in Spain, at the punta de Tarifa. Sadly, Spanish have put a military basis there, apparently a deserted one, so it's a good half-of-kilometer of forbidden land that keep you from getting to the bottom of these geographical things.