Superman is to the USA what Dartagnan is to the French or Don Quijote to the Spanish. Again, quite revealing on this nation's references and culture. As victims of the American brainwashing, this is a character which was predominantly featured in our childhood.

I have fond memories of watching the first movie at the home of a friend and also some scenes of the 3rd movie, such as the light-crosses fighting. 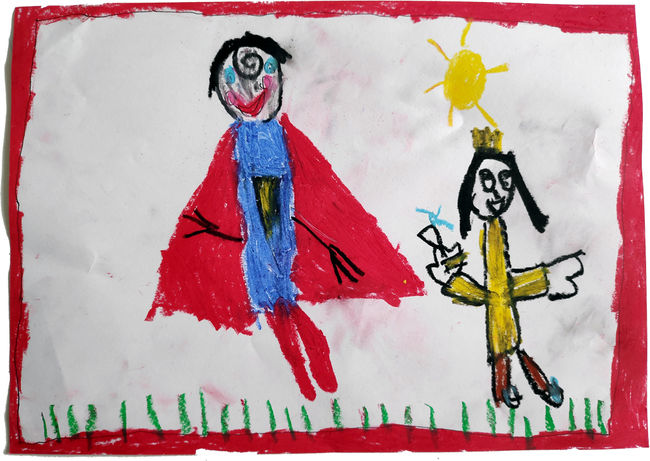 Maybe the most famous (to non-experts) version of superman is through the Christopher Reeves' movies. On 2 May (2020), after viewing the movies during the covid pandemic we Julia, we realized there were four of them, besides, with the distinction of the final one being terribly scored on imdb (the third one is notoriously worst than the first two):

The Monty Pythons have a great (1964) sketch (bicycle repair man) ridiculing what defines superpower, including a tirade again communism which is latent in the fiction, including the 1978 movie ("to fight for the American way [1]").