I've been on Twitter since November (2009), which is very late actually (I've been on the Internet since 1993). It was in a time when social media were not yet a big thing. I was very much against facebook (and still am), but someone, now a top editor in a big journal, convinced me to give it all a try. I hated facebook even more after trying it. But I actually came to enjoy Twitter.

And now that some #10YearsChallenge gets trending there, it was a nice occasion to go down through my entire stream. Sadly, Twitter doesn't let you do that. I'm blocked beyond 2014. One can still download one's full dataset, though, which I did, but it comes without any friendly interface to browse them (it used to). In the process, however, I also noticed that I just passed a thousand tweets! No that much given some people would easily write such an amount in a week, and read as much in a day or less. Still, this is agreeable to go down memory lane. This is a selection of a few interesting events that one can still access in my twitter feed. 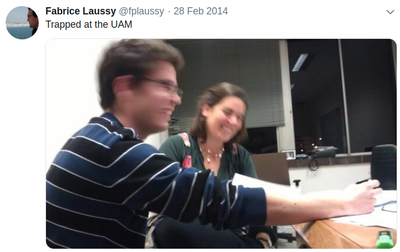 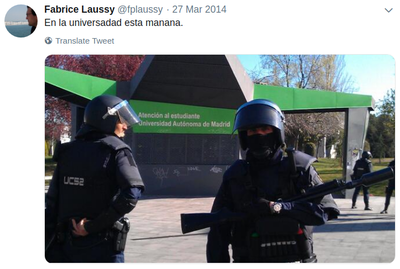 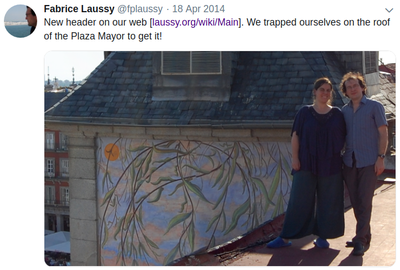 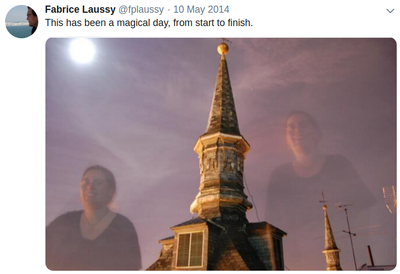 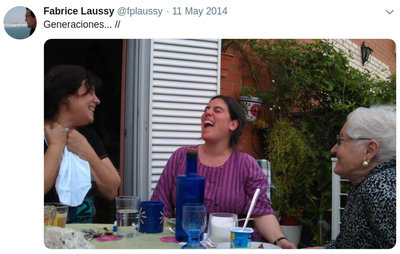 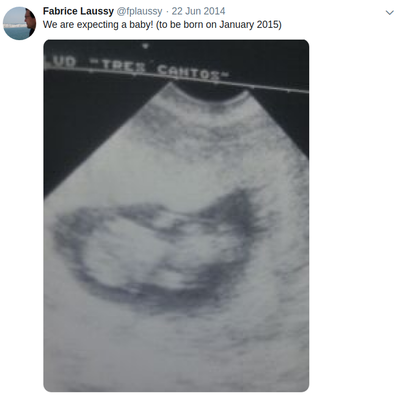 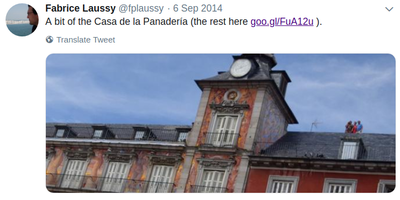 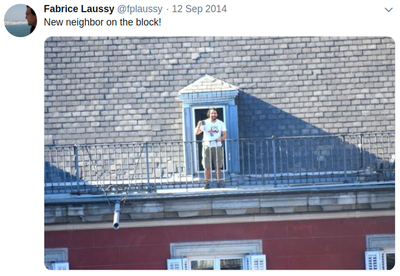 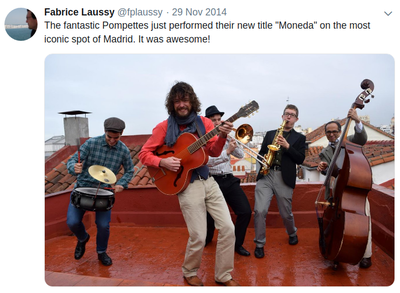 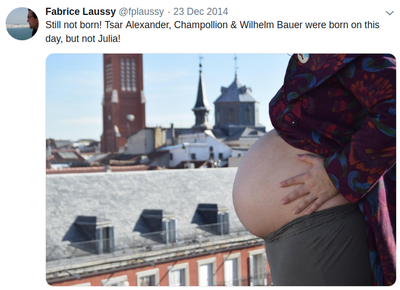 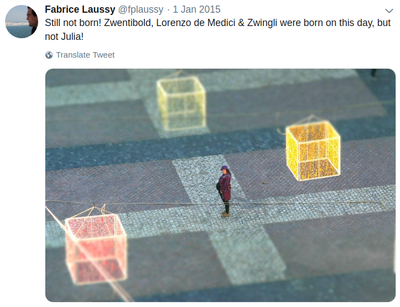 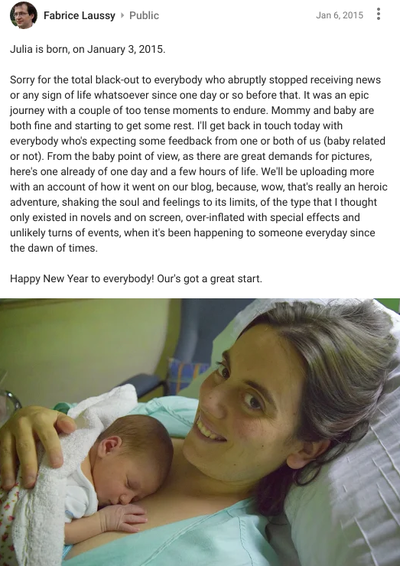 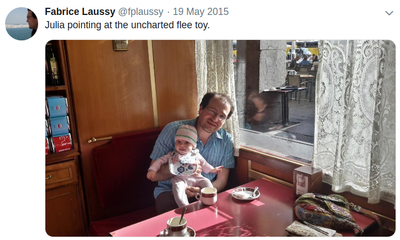 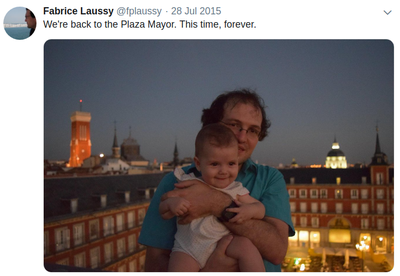 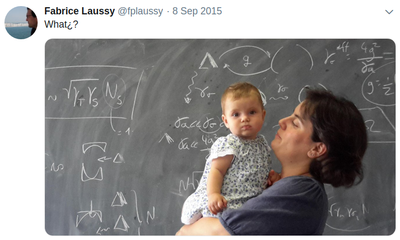 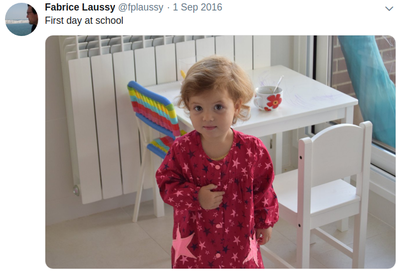 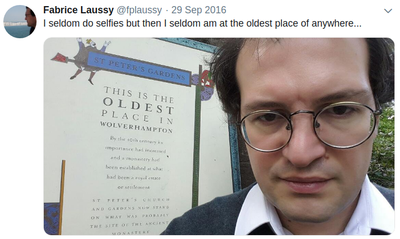 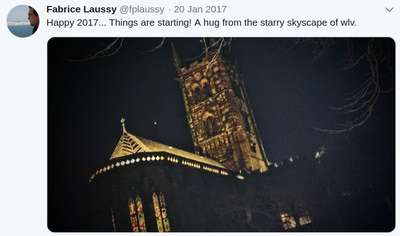 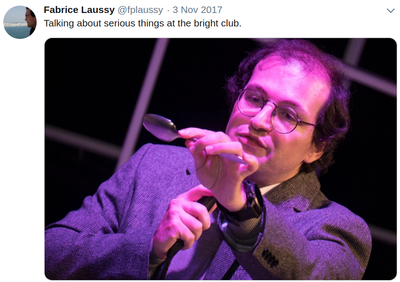 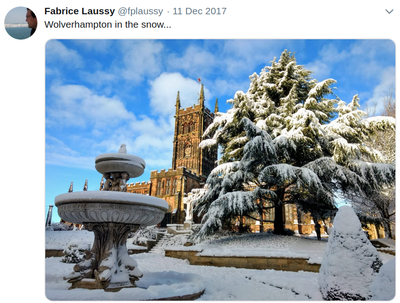 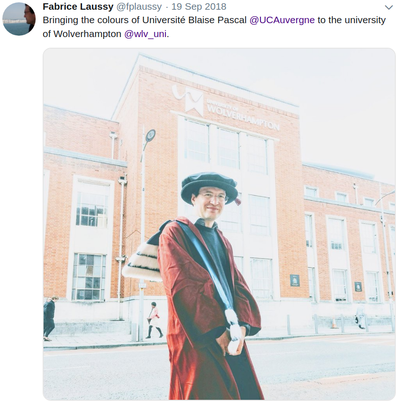 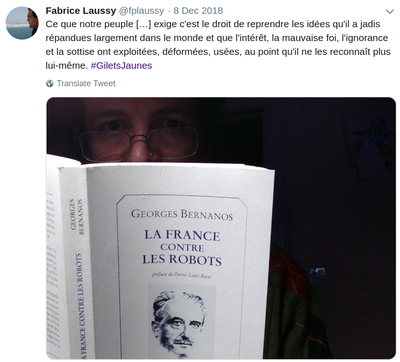