Ph.D of the Universidad Autónoma de Madrid, then a Post.-Doc researcher in the group of Ignacio Cirac, Garching bei München, Germany. Currently senior staff at the Institute of Fundamental Physics in Madrid.

He was a close coworker of us in the early 2010s. In particular, he was part of the frequency-resolved activity from its beginning. As such, he computed the first complete two-photon spectra $S(\omega_1,\omega_2)$ of the Mollow triplet and was probably the first human being to see the leapfrog processes. 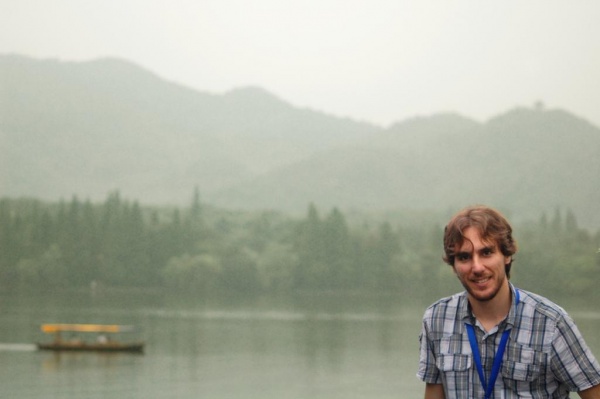 He married Leonor Cerezuela on 24 August (2013) in Murcia. We attended this event.