Caer Caradoc is one of the hills in Shropshire that makes it an area of outstanding beauty. We trod its summit in a ~10km loop passing by Hope Bowdler Hill on 1 March (2020). This was our first contact with the Shropshire hills. 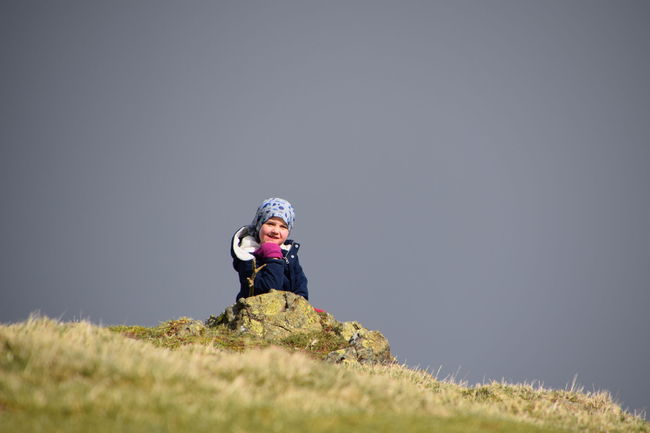 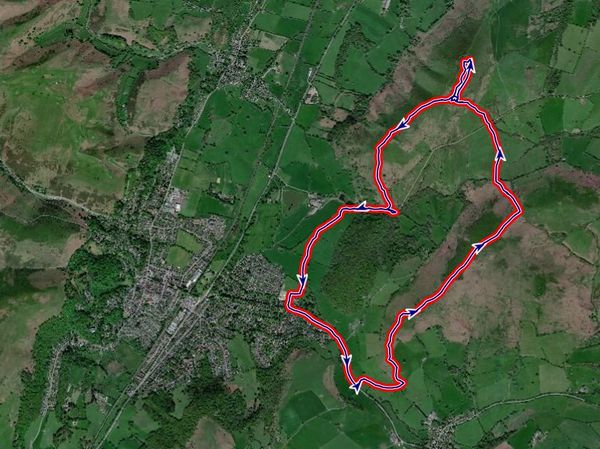