We got married in 2008, but we had an inkling of an idea this would happen from the day we met. As a result, our second meeting (this was in London) already took the proportions of a honeymoon, with a lot of celebrations and events, including a performance in West End theatre (Death of a Salesman, with Brian Dennehy) and a cruise on the Thames. Fabrice wanted to stay at the Langham hotel but Elena favored a less grandiloquent place and we settled for the Cardiff hotel. This was from 1 November (2005) till 8 November (2005). 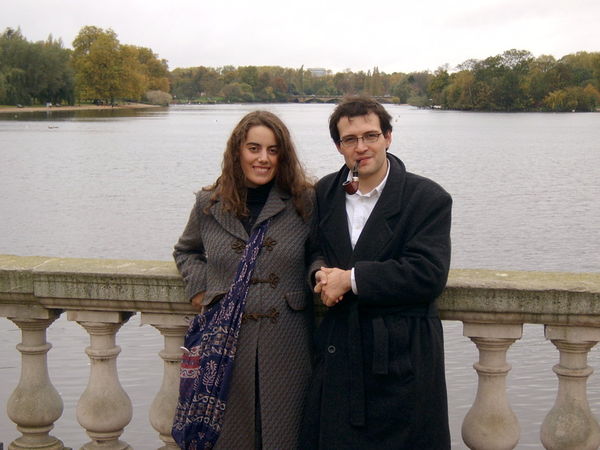