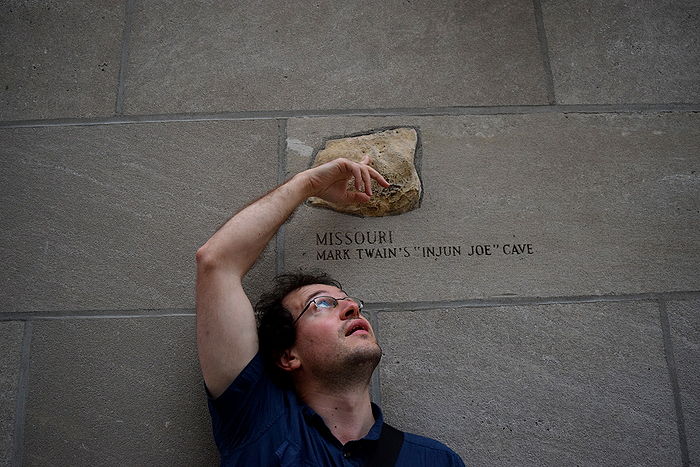 The Adventures of Tom Sawyer

This is the beginning of the series, although the Adventures of Huckleberry Finn (the immediate sequel) are regarded as the masterpiece. Already in this first opus, Huck appears as a more interesting character than Tom, who is the leader, but also the privileged one.

The novel is sometimes classified as a Bildungsroman, which is wrong, particularly in the light of the Author's conclusion:

It being strictly a history of a boy, it must stop here; the story could not go much further without becoming the history of a man. When one writes a novel about grown people, he knows exactly where to stop—that is, with a marriage; but when he writes of juveniles, he must stop where he best can.

Instead, it is really a novel celebrating childhood. 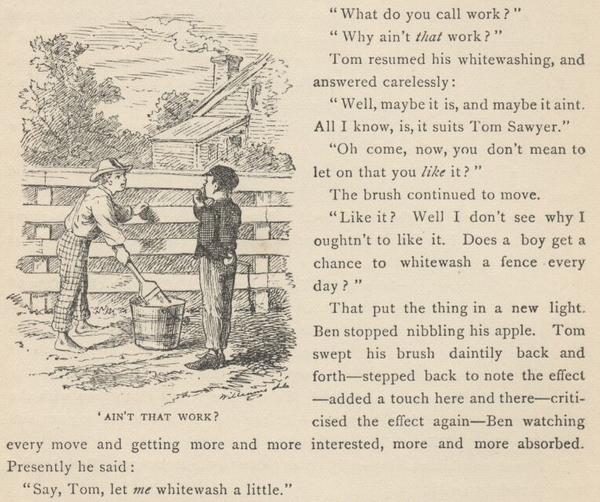