Wulfrun (latinized as Wulfruna) is the founder of Wolverhampton (and the hostname of my laptop). 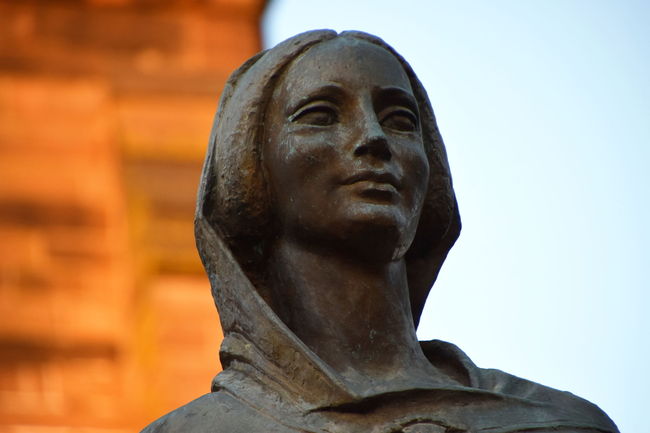 She was a Saxon noblewoman living ca. 1000 in the kingdom of Mercia, in which capital (Tamworth) she was captured by the Vikings for a ransom, which attests of her importance. After her release, she was given by the Saxon king Æthelred some land at a Heantun (saxon for high place). This was in 985. The royal charter specifying this was recorded in the Saxon Chronicles, making Wolverhampton's first recorded entry in a historical document. It reads: