The Man in the White Suit

The Man In The White Suit is a 1951 British movie masterpiece~[1] directed by Alexander Mackendrick, exploring the theme of scientific progress getting in the way of the free market's economy.

A dedicated chemist, driven by his passion of science, develops the perfect fabric: a single giant molecule resulting in an everlasting textile that doesn't wear and tear. With its intrinsic layer of static electricity, it also naturally repels dirt, and glows in darkness like natural light. 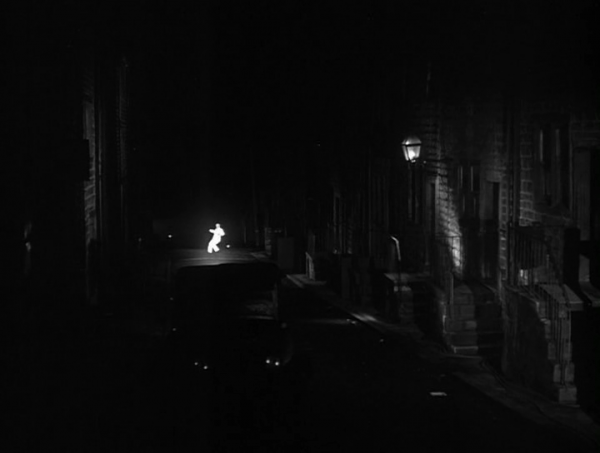 This, however, goes against the supply and demand logic of the free-market, where continuous production and consumption is required to maintain the flow of cash.

This a problem that actually pauses itself in similar forms in the real world. The case of light-bulbs is maybe the most famous and one of the earlier instances~[2]. Technology can make light bulbs functional for such extended periods of time that flaws are introduced on purpose to keep their lifetime within a short economic cycle. In the textile industry—background to the movie—the case of nylon stocking is another documented practice of this so-called planned obsolescence. Printers are widely reported because their fake obsolescence is often possible to fix~[3][4][5]. Intellectual property is still another example of a way economy found to curb the technically possible free, efficient and comfortable dissemination of valuable content, such as software, scientific papers, novels, music, movies, etc.

The story—adapted from a play by the cousin of the director (Roger MacDougall)—simplifies the issues involved by taking the idea to the limit: the fabric is perfect, and so the only way to reconcile it with the market economy is to suppress it completely.

The main theme is how the ideals of science, to achieve perfection, are the concern of a few people only, here a lone genius portrayed by Alec Guinness. Interestingly, both the "capital" and the "labor class" unite against him, as production is perceived as necessary by both classes, even though they "struggle" against each other. A similar situation sees, today, society and various industries hand in hand in the belief that the monetary system is the only force possible to drive humanity forward, that money, with its ever increasing and adverse weight in our life, is inescapable. 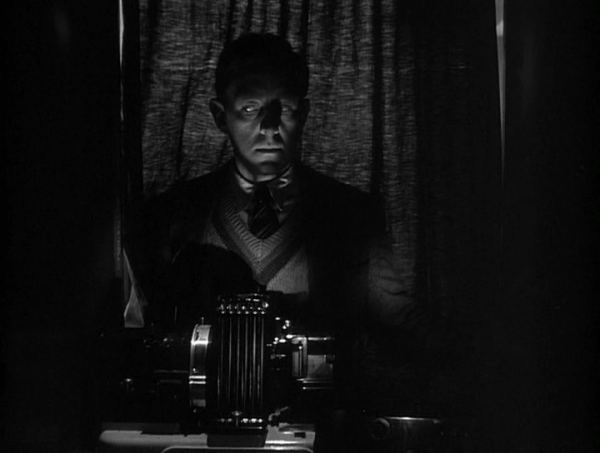 The movie also explores some other consequences of scientific progress getting in the way of economy: attempts to corrupt with money or otherwise and the illegal usage of the force when this fails. The satire is both against the greediness of the ruling elite, that is, in an accurate painting of the reality, both corrupt and manipulative, and against the working class, unable to emancipate itself and naively thinking that maintaining its social standing is necessary for the preservation of the workers as human beings. 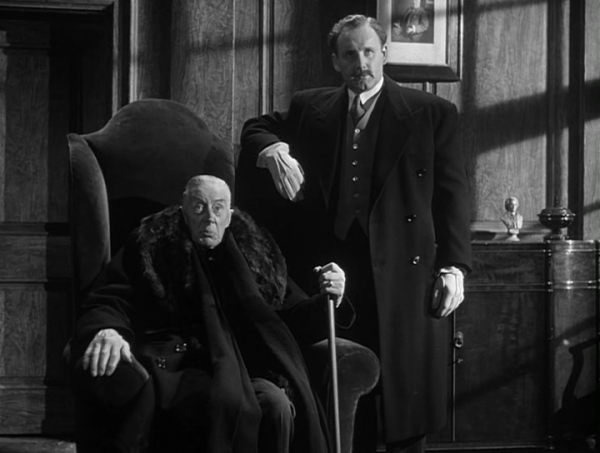 The hero is saved from lynching by his invention turning out, at the crucial moment of his capture, to be "unstable". The magical suit falls apart and leaves him half naked in front of a mocking crowd of workers and capitalists who momentarily had joined forces against a progress that would have made void their role in the equation of society.

The ending maybe is the most beautiful. The next day, as the hero takes leave from the industry, we see him stopping short on the doorstep in the realization of how to fix the shortcoming of his invention. Although science fails, the failure is momentary and nothing can ultimately or forever suppress the march of progress... and we see the hero resolutely marching forward to the future on the tune of his distiller starting again the process of bringing in our world the ultimate success of the wonders of science.