Shrewsbury is the main city of Shropshire, almost enclosed completely by our favourite UK river, the Severn. It is the birthplace of Darwin. 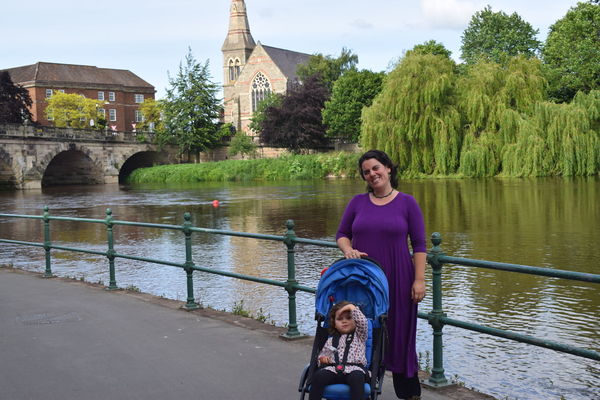 It is only 14 km from the Welsh border and is a spot of outstanding British civilisation, with a mix of Tudor and Georgian houses, cast in an area of outstanding beauty which variety and complexity is said to have inspired the young Darwin.