Reboul is a family name of French origin (see a list of notable Reboul on the wikipedia, including the poet-baker Jean Reboul). 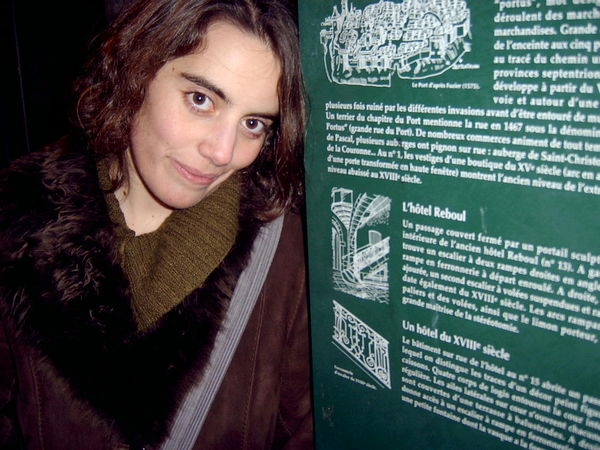 It is the family name of Elena's mother, from her father, so first family name for Inma and second for Elena, which, interestingly, make them of French descent. Also interestingly, the Reboul people, all with intellectual and creative inclinations, did have some business in Clermont-Ferrand, since there is a XVIIIth century Hôtel Reboul in the city center.