The Parador is a typically Spanish endeavor. At the outset, this is a luxury hotel. At a deeper level, beside being a state-run business, it is more of a mixture of tradition, art of hosting and a show off of Spanish Art de Vivre. Sites are typically of historical and/or architectural importance (they are then called 'Esentia' as opposed to 'Naturia' or 'Civia'). Some of them are jewels of human culture. The Hostal de los Reyes Catolicos in Santiago de Compostela is one of the oldest continuously operating hotels in the world. The Parador de Granada is within the Alhambra itself. Sadly, the Plaza Mayor in Madrid was not deemed adequate to host a Parador, when it would have became the most emblematic of them all!

We are friends of the Paradores and decided to devote some of our "travel budget" to sleeping there (it has been a long time tradition to "have a coffee" at the parador).

On 21 November (2015). Our first parador, because the price was actually starting to compete with other options. We also became friends of the Parador at this occasion.

Built as the Covent of Jesus Nazareno, it became a Parador following the visit of Alfonso XIII, and is thus one of the oldest paradores de Turismo. 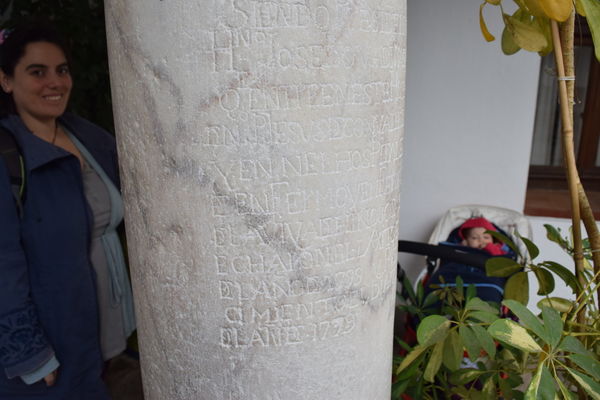 On 13 March (2016). Our second parador, with breakfast covered by being friends of the Parador. 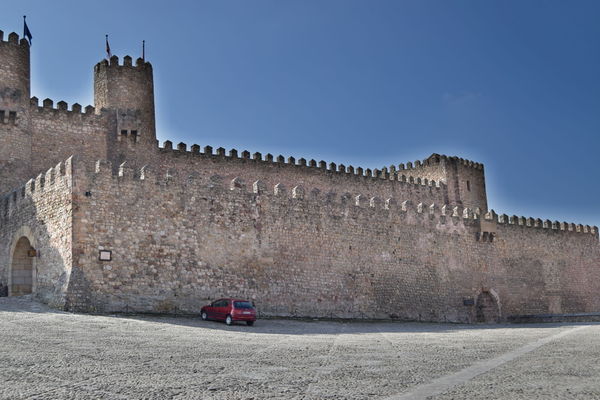