Jésus de Montréal is a 1989 French Canadian movie that explores themes of universal and intemporal values in the passion of Christ. The drama is supported by a mixture of the Messiah complex and events that can be directly interpreted in one's life as counterparts from the gospels, cast in the life of a troupe of actors performing the Passion. Interesting examples are the temptation of Christ from the top of a skyscraper, the meeting with John the Baptist as another actor (and from Jesus' own opinion, a better one) or the expulsion of the merchants from the temple in the form of a casting went wrong. The most interesting aspect is the choice of Quebec as a support and scenery for the story, probably the most perpendicular background to that of Jesus' biblical environment, including the Quebec French language with its mesmerizing accent that is facetious in a charming way. This succeeds in showing that however remote the time, the context, the cultural aspects, some stories always remain the same one, endlessly retold. 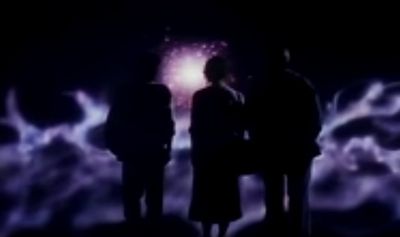