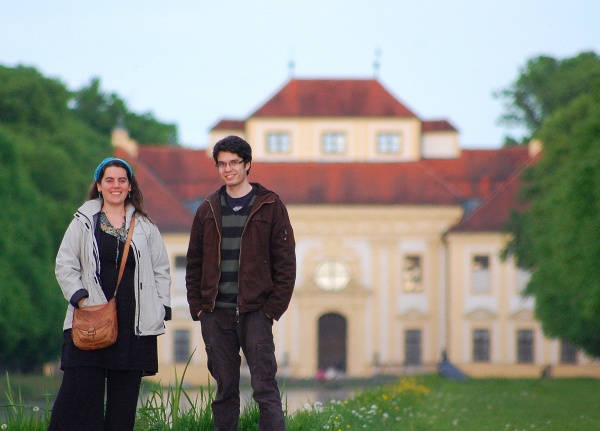 He used to have other interesting websites, which are now missing from the web: