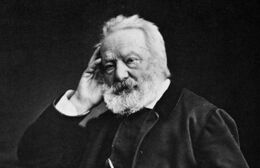 Victor Hugo is a French writer. He is mainly known for his novels, although he also was a first caliber poet, who authored a monumental work, La légende des Siècles, narrating the story of humanity in verses. This is the part that introduces Mahomet:

He is the impersonification of all that is noble, universal and closer to God in the French character. He became wealthy out of his hard and monumental work alone and, once rich and famous, he remained close to the People, spending a large amount of his earning to charity and dedicating his best work to their condition. He exalted what is most grandiose but also most filthy in the human soul.

He is famous for audacious and flamboyant metaphors, that delight the reader, but that caused many critics to regard him as a romantic with a beautiful style but a shallow content. To that he answered "on ne peut avoir le style sans avoir le fond, pas plus qu'on ne peut avoir la beauté, sans avoir le visage". Instead, Hugo was someone who was seeing deep connections between things, between concepts, which was the source for his many and striking metaphors. I like to think how an incredible tragedy in the early 80s in France, the little Grégory case, is an illustration of how Hugo was, far from going too far in exaggerating how events could shake the daily life of the little people, he instead precisely perceived and demonstrated how their stories constituted the real subjects of cosmic preoccupation, how History, that of the kings and emperors, is just a background for it, and how the real tragedies are for the rest of us, in the shadows. 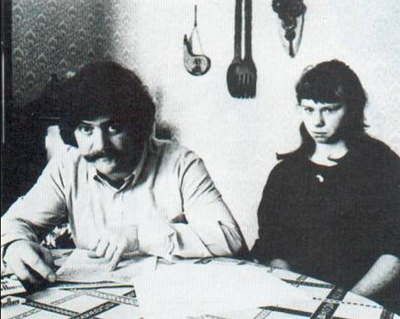