Sunnycroft is an unusual property (now of the national trust), known as a suburban villa, a sort of country estates in miniature, or poor man's mansion. Sunnycroft is a rare example of a well-preserved such property, with a lovely charm of comfy British sophistication without the pomposity of wealth. 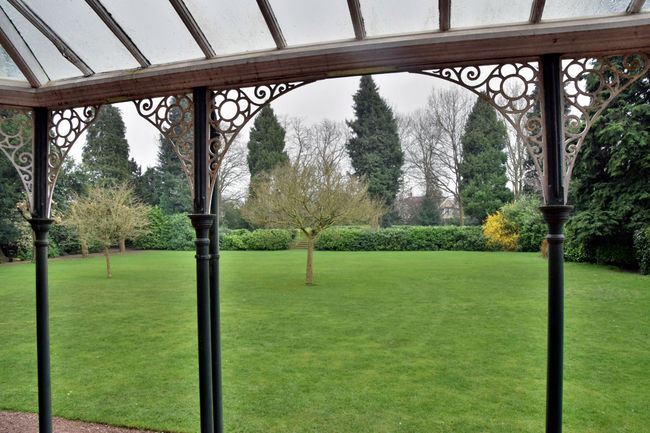 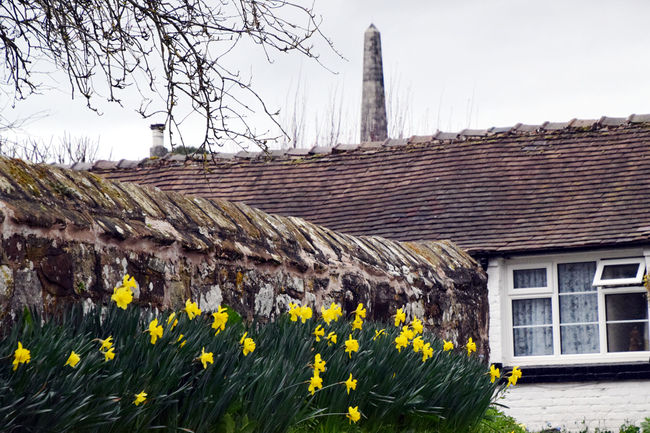 The village dates back to Anglo-Saxon times, the parish church being founded by St Chad, and is listed in the Domesday Book. The monument was erected by tenant to their landlord (Duke of Sutherland), "the most just and generous of landlords" who received this as a testimony, so the plaque on the monument tells us, that "he went down to his grave with the blessings of his tenants on his head". It seems he left them some inheritance of some sort.

The Abbey was funded in the 1140s, for Augustinian canons, and was closed by orders of Henry VIII in 1538. It suffered much damages during a Parliamentary siege in 1645. 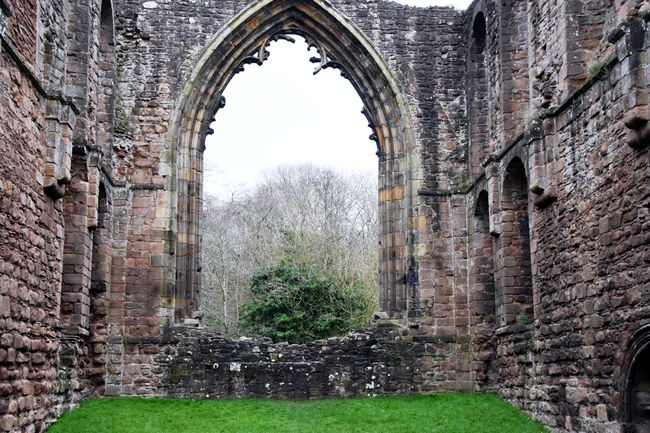 On our way back we spotted the beautiful Saint Bartholemew's church and stopped, thankfully finding it still opened (although it seems the nice person in charge who was closing let us visit instead of looking at his watch). There is inside a "Golden Chapel" which is a scaled down version of Henry VII's chapel in Westminster.