Wolverhampton is the hampton of Wulfrun, and the place in the West Midlands, England, where we (mainly Fabrice) live since January (2017), date at which Fabrice took up his position of Director of Studies for Physics. 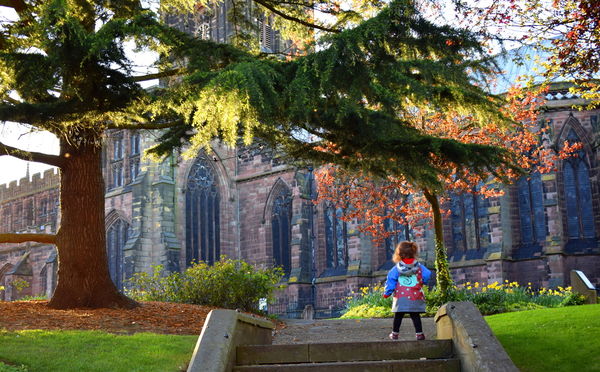