Napoléon Bonaparte, whose first and family names are both equally epic, is one of the great historical figure that attracted and still attract universal interest. While he is mainly remembered (for instance by Wikipedia) for his wish to spread the ideals of the French Revolution~[1] and his role in the civil code (Napoleonic code)~[2], he stands however in the light of critical historical scrutiny as the archetype of the political fraud who betrayed the ideals of the times in a suicidal quest for personal gain and glory (see in particular the analysis of Henri Guillemin on that question). 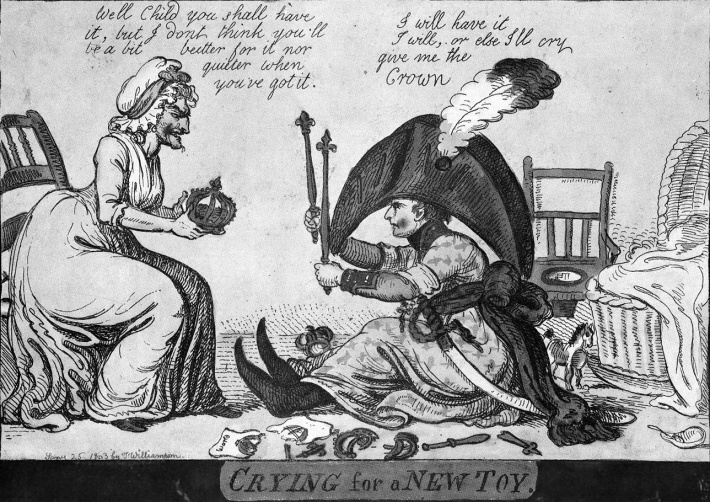