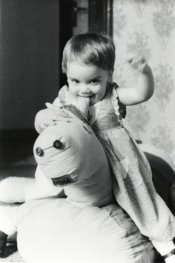 I am a Spanish scientist, married to a French man, currently living in Germany and right now writing this short vita in English...

I completed my PhD in the Departamento Física Teórica de la Materia Condensada, Universidad Autónoma de Madrid in March 2009. My thesis was about light-matter interaction in 2D semiconductor microcavities and quantum dots embedded in microcavities, with Carlos Tejedor.

After that, I had the great pleasure of living in U.K. for a couple of years (March 2011-2013) after being awarded a Newton International Fellowship at the University of Southampton in the group of Alexey Kavokin.

I have recently been granted a Humboldt Research Fellowship for Postdoctoral Researchers (2011-2013) to work at the Technische Universität München (Germany) with Michael Hartmann.